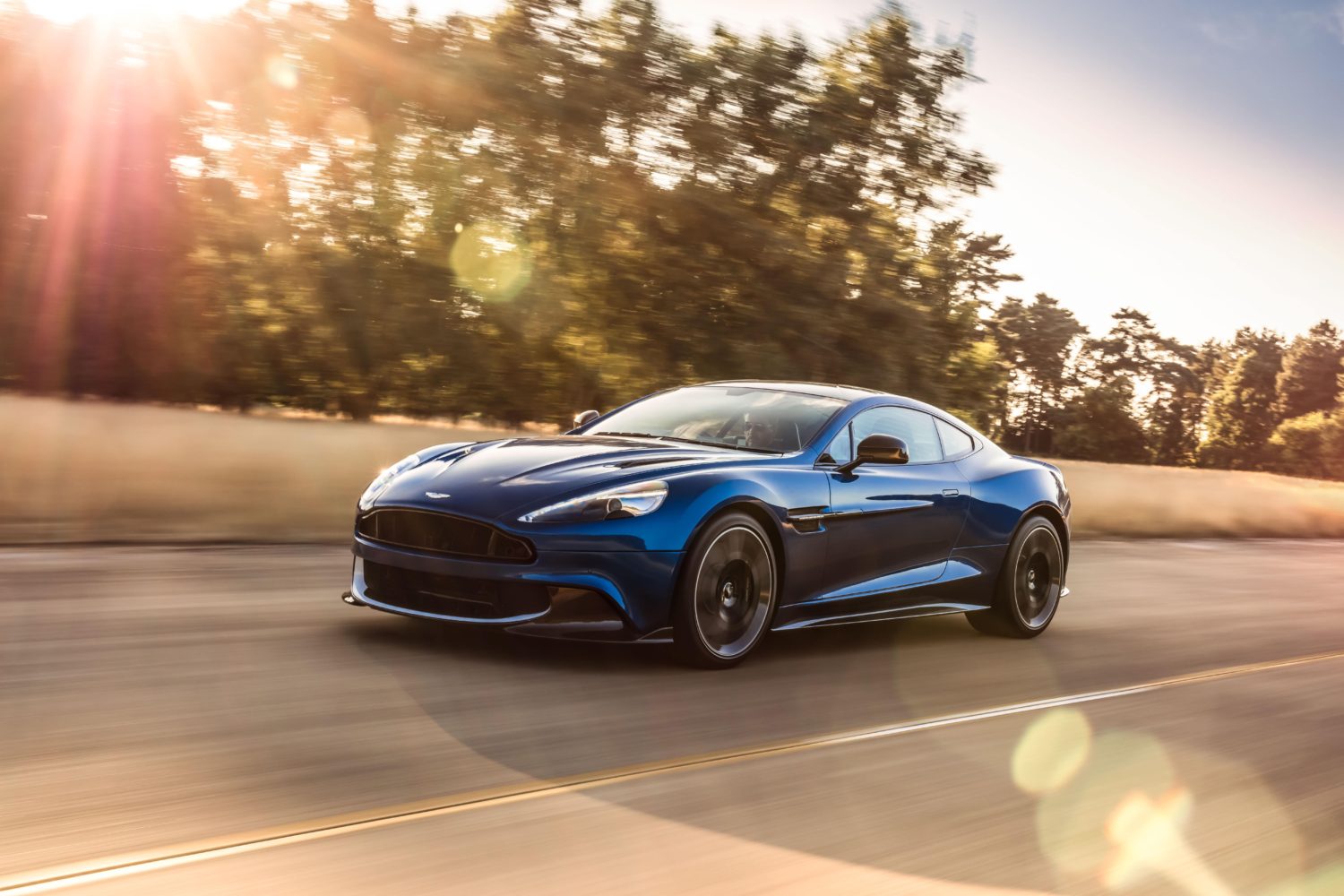 All I Want for Christmas is the Aston Martin Vanquish S 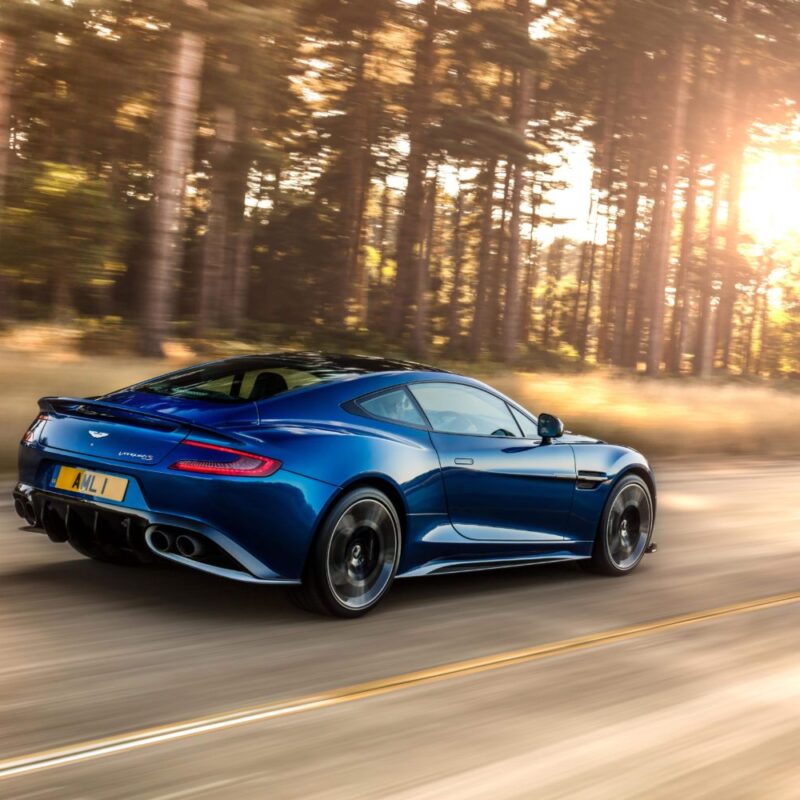 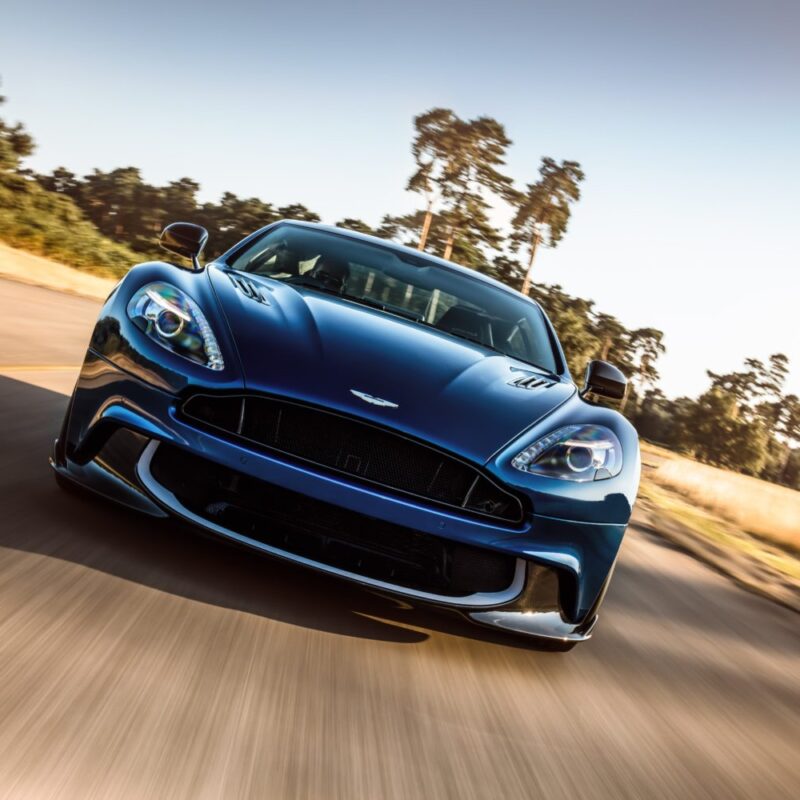 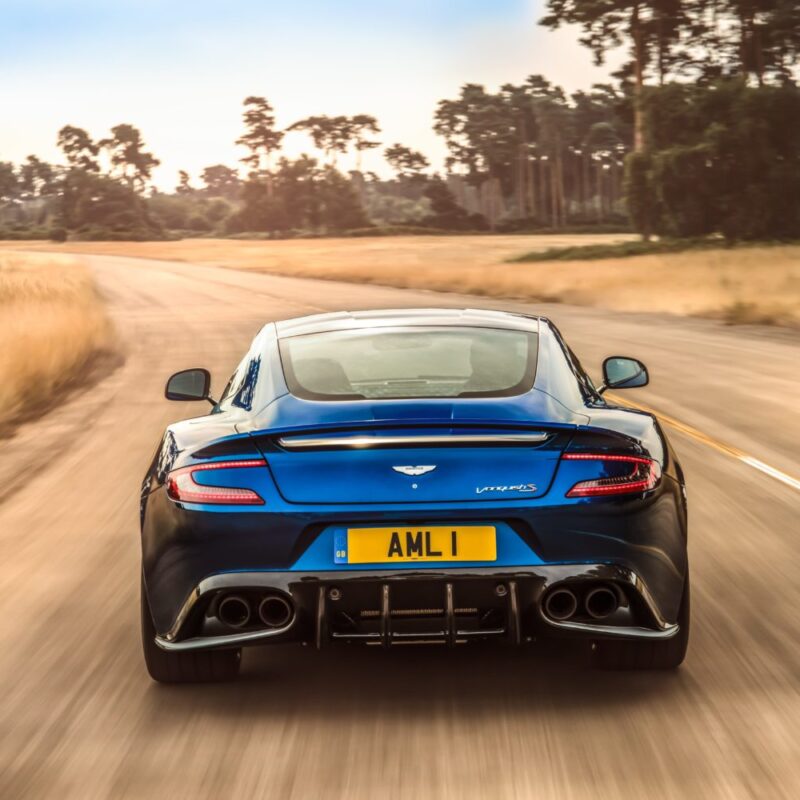 Powered by a 6.0 liter V12 engine, the Vanquish S goes from 0-60 mph in 3.5 seconds and reaches a top speed of 201 mph.  A redesigned “freer-breathing” intake system allows a larger capacity of air to flow into the engine at high revs, producing 576 hp and 465 lb.-ft. of torque.  The 8-speed Touchtronic III transmission has also been revised to deliver faster gearshifts.  Inside, drivers will enjoy unadulterated luxury, with standard features such as Strathmore enhanced-grain leather sports seats, 1000-watt Bang & OlufsenBeoSound13-speaker audio system, an infotainment system, navigation, and a 6.5” LCD Screen.

“In its second generation, the Vanquish maintained that momentum with huge engineering advances such as its all-carbon fiber bodywork and compelling, contemporary styling. Now, the Vanquish S takes things a step further, confidently asserting itself within the Aston Martin range and distinguishing itself from the new DB11. A spectacular machine in every sense, the Vanquish S is a magnificent addition to our range.” says Dr. Andy Palmer, Aston Martin President & CEO. 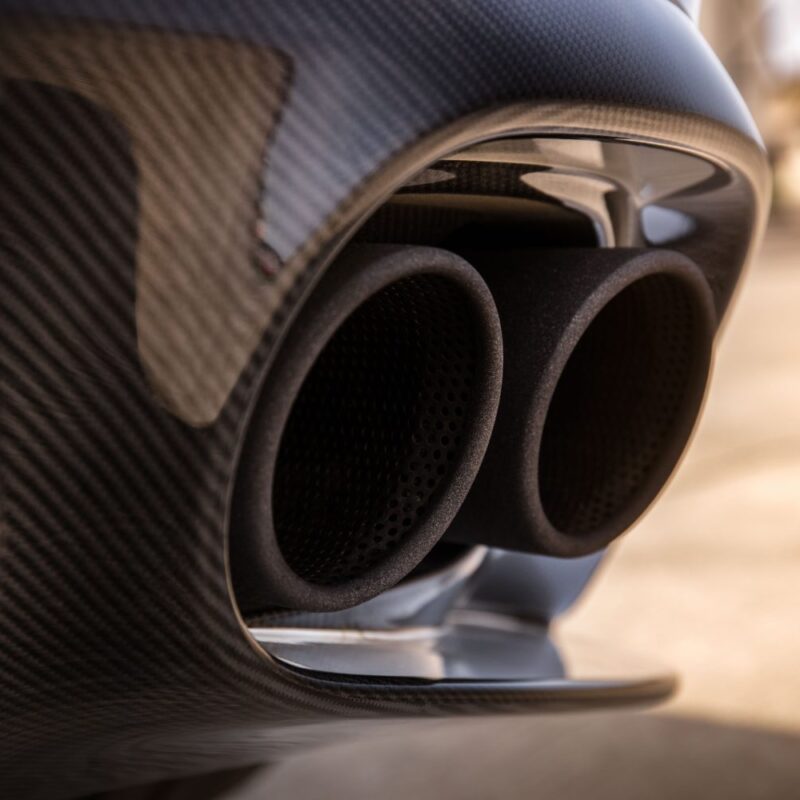 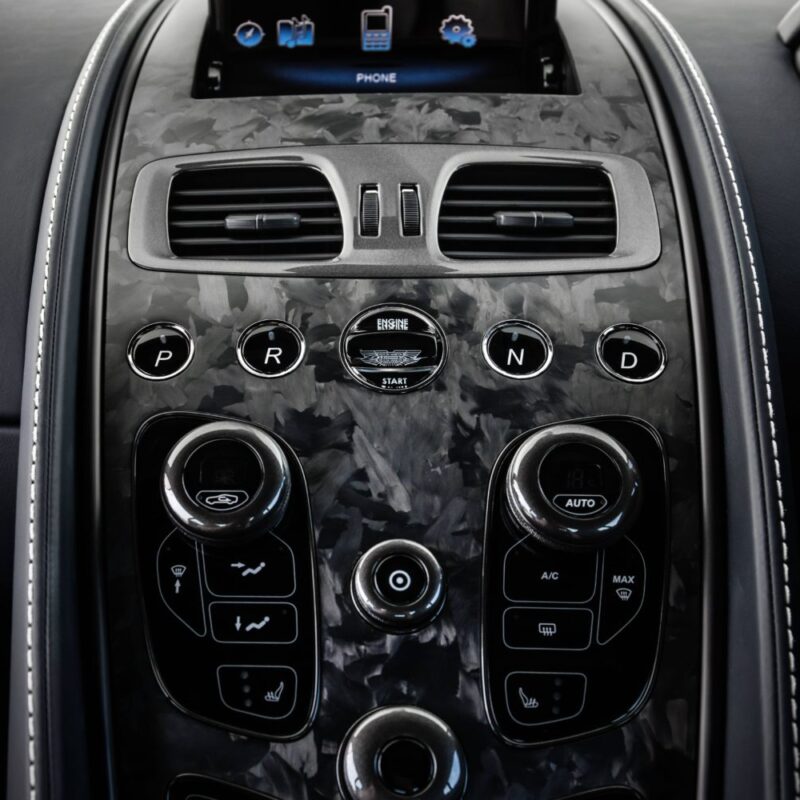 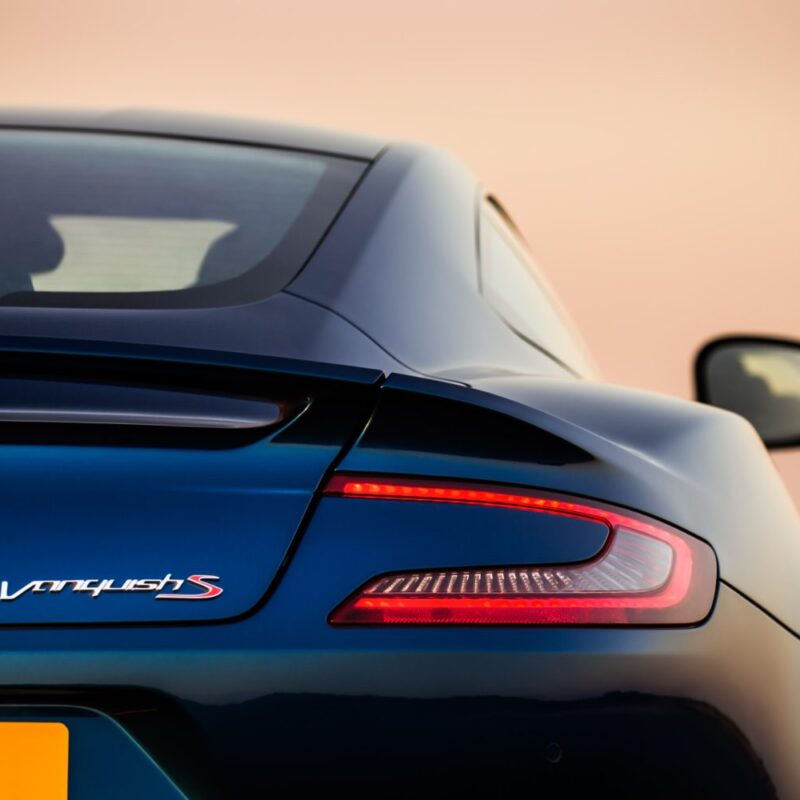 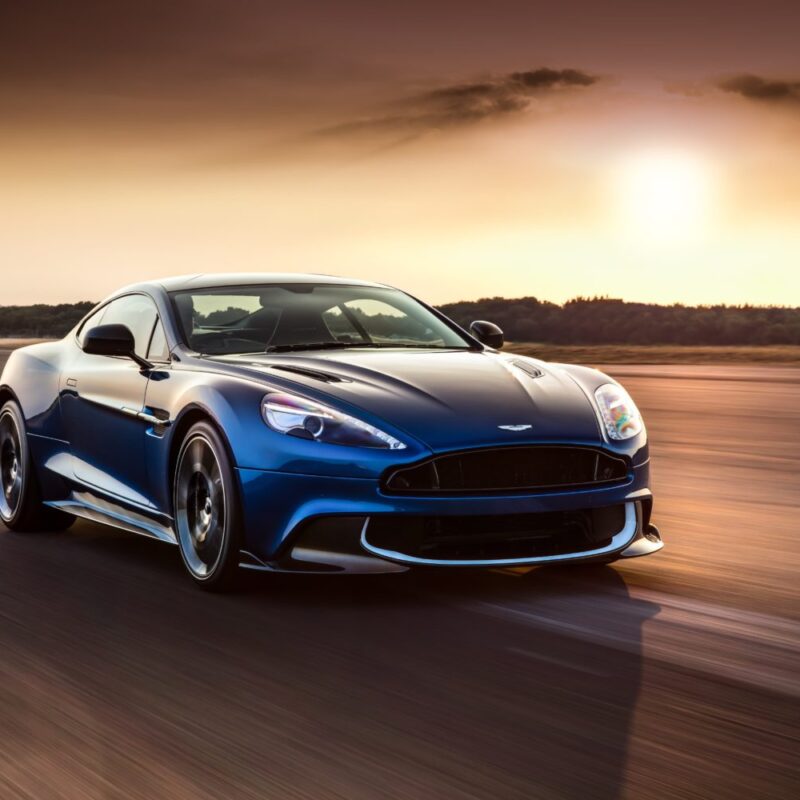