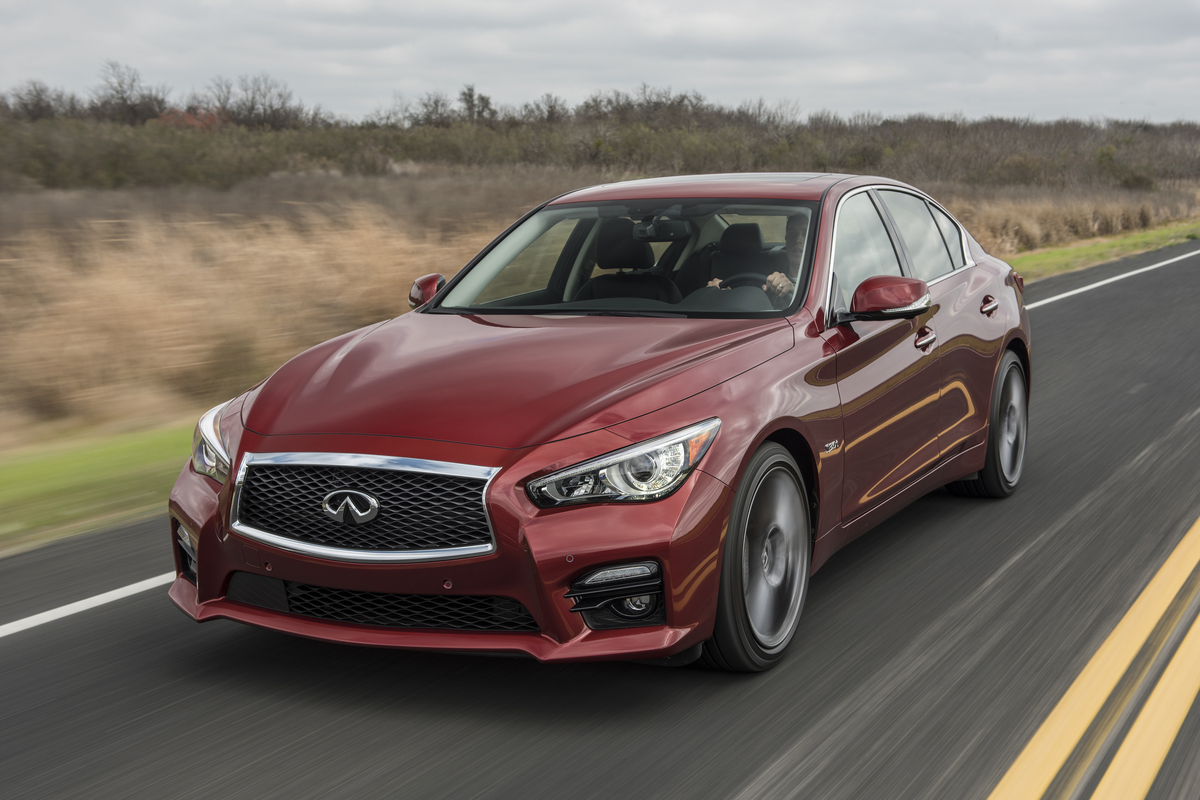 “It is a great honor to accept this award on behalf of INFINITI and all of the tireless work and care that has gone into developing the technologies featured in the Q50 sports sedan,” said Randy Parker, vice president INFINITI Americas. “We strive to push the envelope of not only vehicle technology, but also consumer tech integration in our products, and it is extremely rewarding to have this recognized not only by INFINITI owners, but also by independent industry experts.”

For its inaugural 10 Best UX awards, WardsAuto developed its own judging criteria, evaluating important user features such as how easily a vehicle’s systems connect with a smartphone, how intuitive controls are, the effectiveness of advanced driver assistance technologies and how the surface materials of interior components play into the user experience. Navigation system interfaces, smartphone app integration, streaming services for traffic, weather and music, system customization and overall value to the consumer were also analyzed as key components of the awards.

The INFINITI InTouch™ telematics system is also praised as a forward-thinking example of in-car connectivity. Unlike conventional interfaces, the Q50 has not one but two touch-capacitive color screens (LCD/VGA 8-inch upper and 7-inch lower), with intuitive hand-gesture screen operation that makes changing settings simple.

Along with the large dual screens, the INFINITI InTouch™ system is designed to effortlessly synchronize car and driver. Content and functions directed to the upper screen include the most frequently used applications, such as navigation maps while other content is directed to the lower display screen for easy access.

WardsAuto will present its 10 Best UX awards on October 4, at a ceremony taking place at the Suburban Collection Showplace in Novi, Michigan.